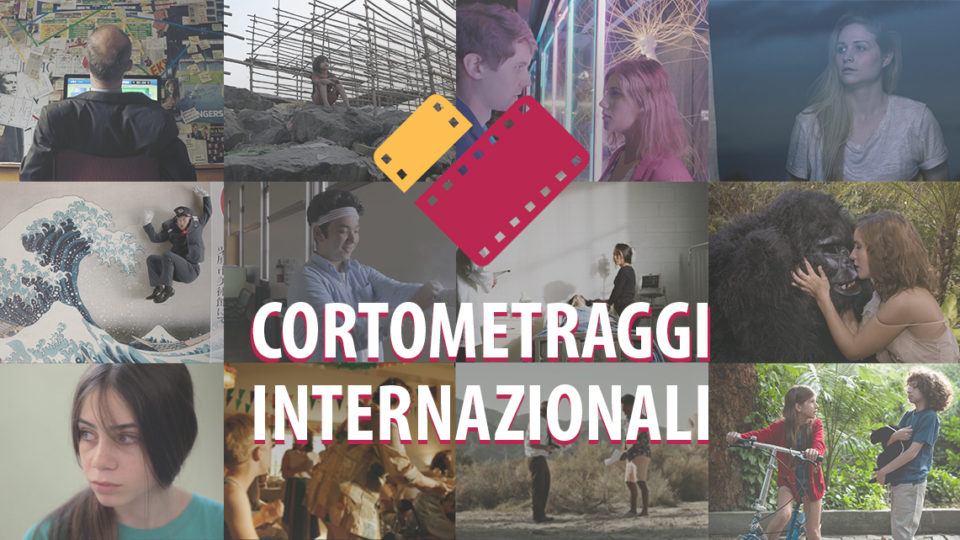 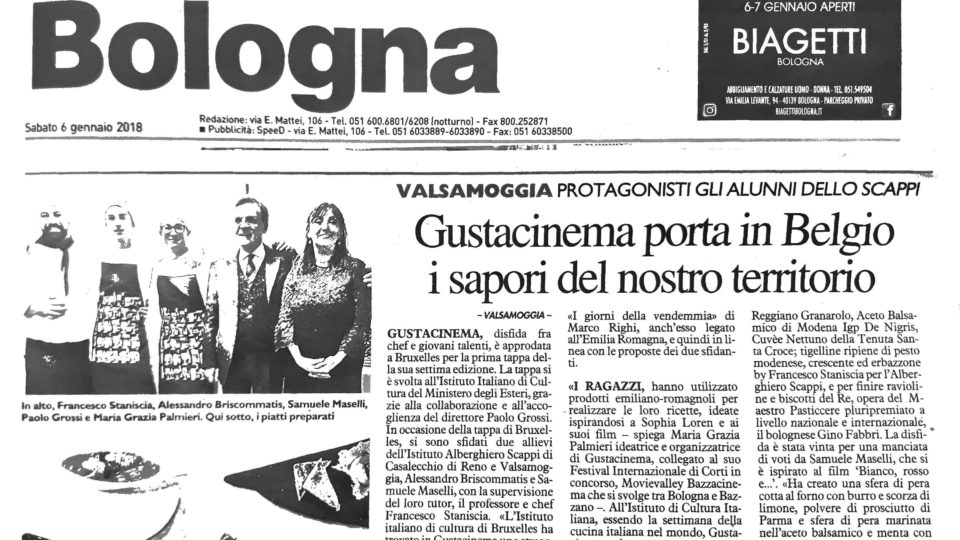 A new article about... 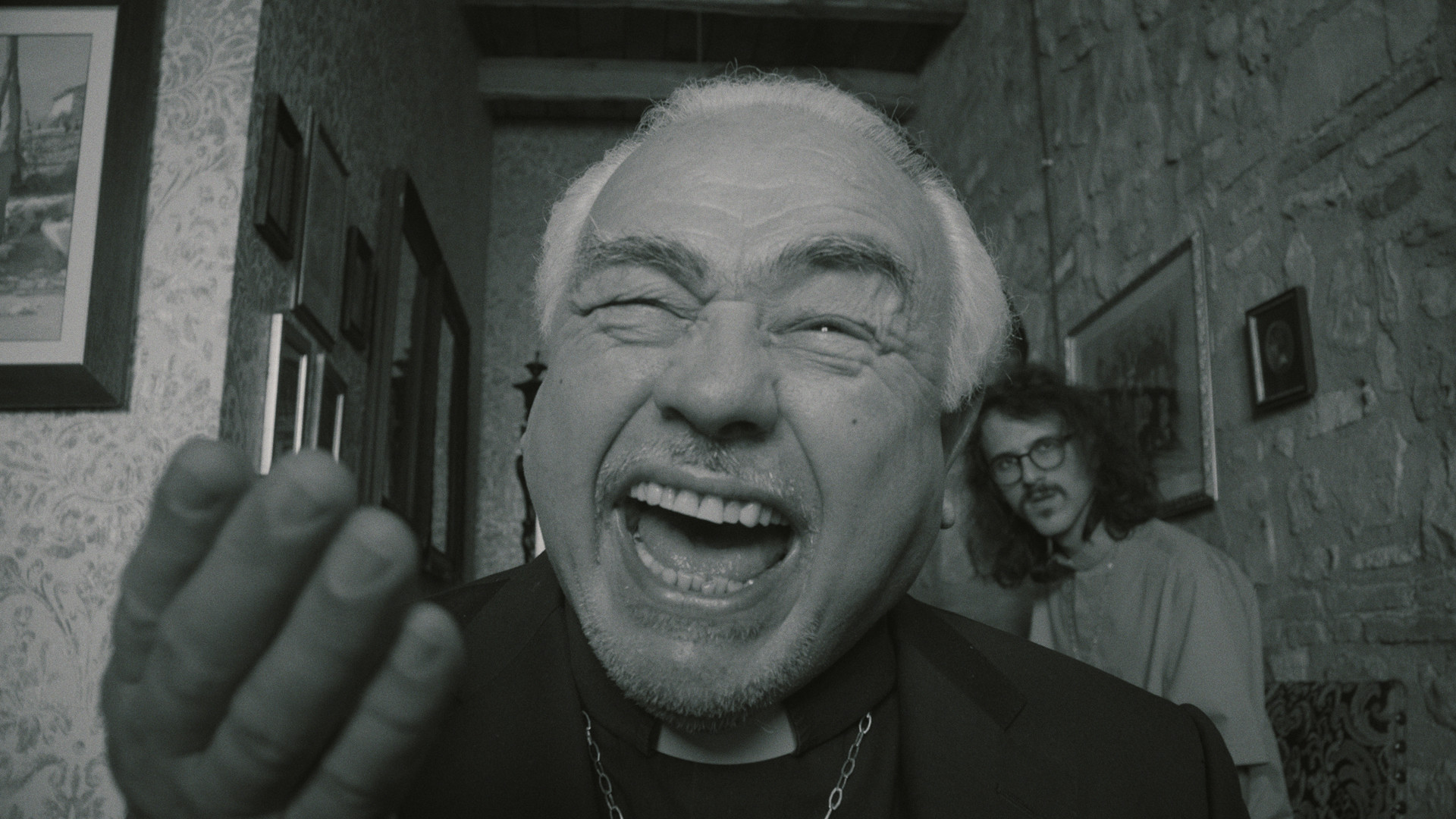 The sixth edition of Movievalley Bazzacinema ended on the night of the 26th. It has been an honor to be able to screen the films of so many passionate and talented directors. In this edition we decided to experiment, opening to international nominees, selecting a greater number of animations and adding one day of screenings. Our goal is to grow each year and to increase the number and quality of events and chances of networking and artistic growth.

Here are the winners that our jury selected:

Innovation and a wise use of the rhythm of storytelling are the ingredients of this spiteful, biting comedy. With a post-modern style that recalls the language of the internet, the film makes the audience laugh from the beginning to the end, even during the closing titles. The winner is “Ratzinger vuole tornare” by Valerio Vestoso.

Best Shortfilm, Internationa Fiction: All I want, by Venika Mitra

Childhood is at the center of this story that mixes reality and fairy tales, showing us the hardships of the life of the protagonist with a light touch and without being rhetorical, also thanks to the great acting of the young main actor. The winner is “All I want” by Venika Mitra.

The uniqueness of the subject, the coherence of the story and the delicate way in which the main character is developed makes of  “The Edge”, by  Alexandra Averyanova, the winner of this section. The style is authentic and made the audience feel for the story without the need of using words.

For the sensibility with whom the theme of the death of a parent is treated. Through the gaze of a child and thanks to the knowledgeable use of framing, the film reaches a beautiful balance of levity and poetry that makes of  “Death in a day” a little jewel, directed by Lin Wang.

For the efficient way in which such a small place was able to narrate the story of a family through years. A meticulous work, always done in service of the script and of the perpetual camera movements which create a single long shot effect. The winner is “Growth” by Sil van der Woerd.

Best Scripted Female Character: Dana for Drop
The winner is the character of Dana in the Israeli short “Drop”, by Yotam Knispel, for depicting a perfect example of sorority without ever encountering a cliché and, given the very young age of the character, for narrating a theme that should not be taken for granted. The character comes out as fresh and authentic.

Prize “Women in filmmaking”: LS Quigley for Raising a Nuisance 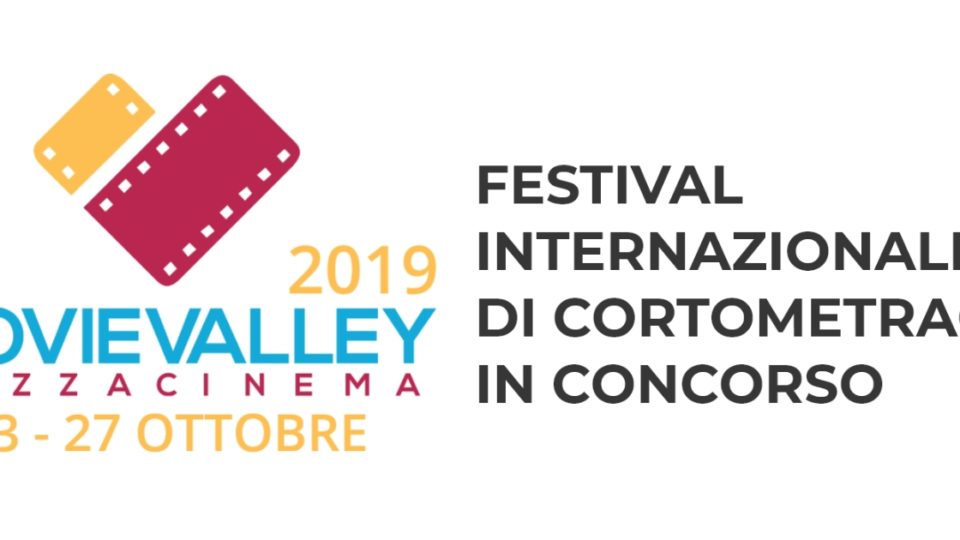 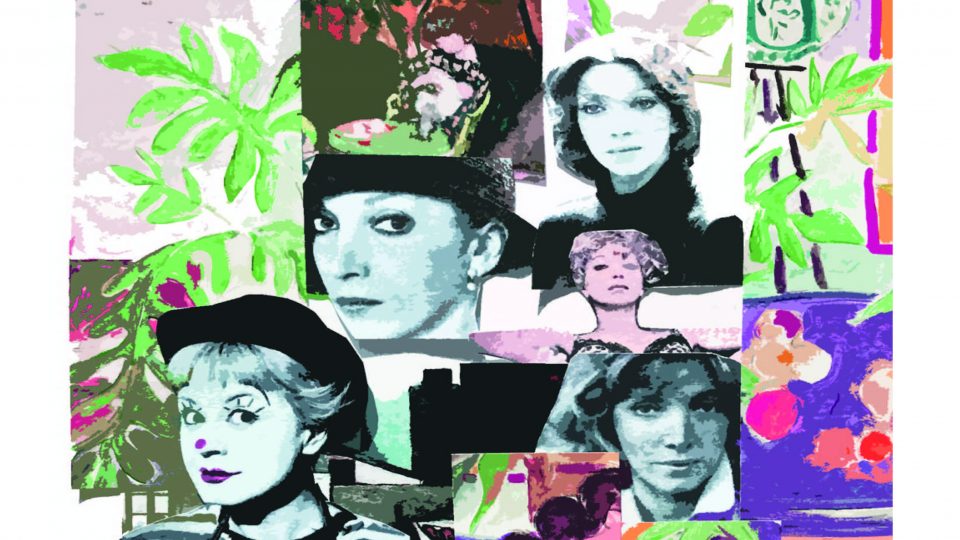 (Italiano) MOVIEVALLEY 2021 – TUTTI I VINCITORI
Sorry, this entry is only available in Italian. 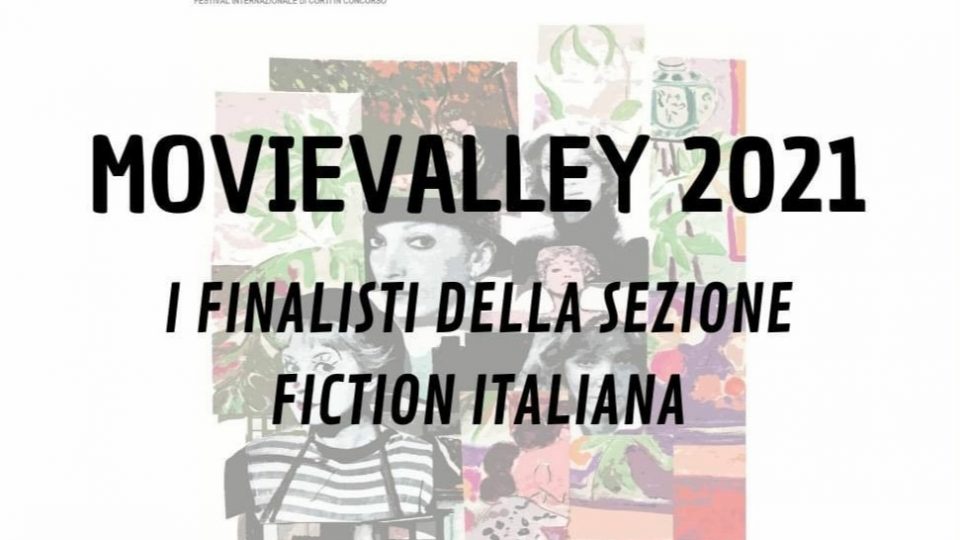