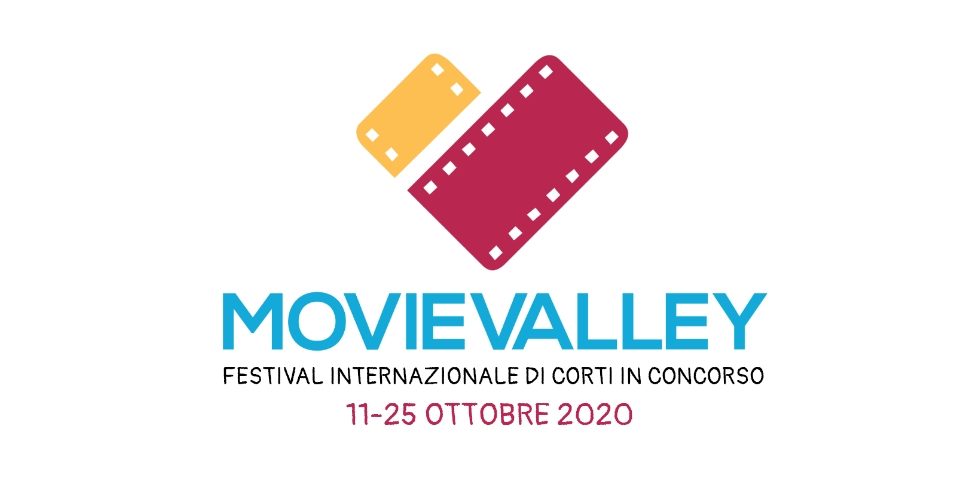 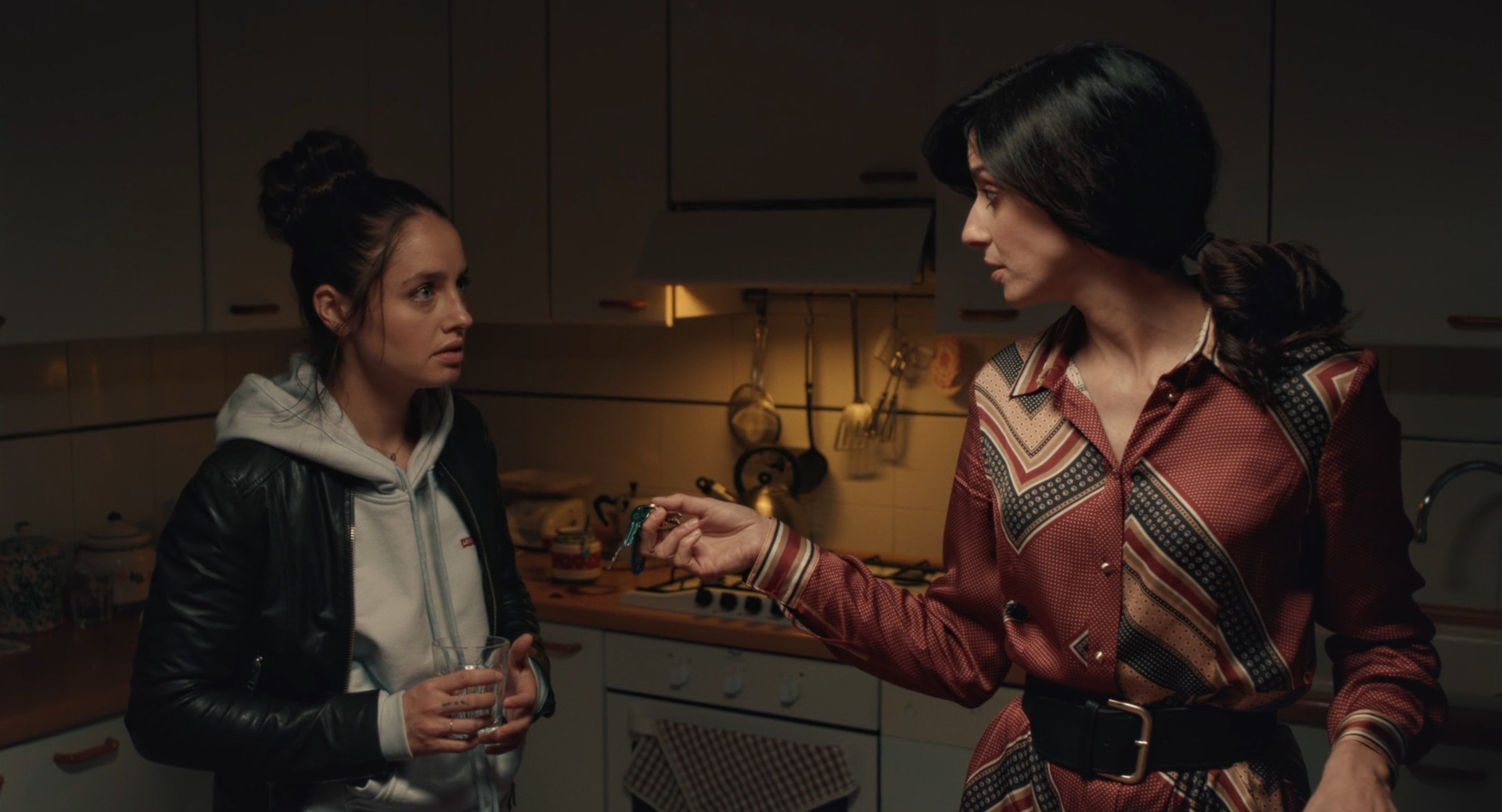 Synopsis
It’s Mauro’s first birthday since his wife passed away. His two daughters, Giulia and Clara, don’t seem to agree on a way to celebrate it: one wants to continue with mum’s tradition, while the other wants to do something new. Either way, this will be the chance to finally reveal a secret and find together the carelessness that had been lost. 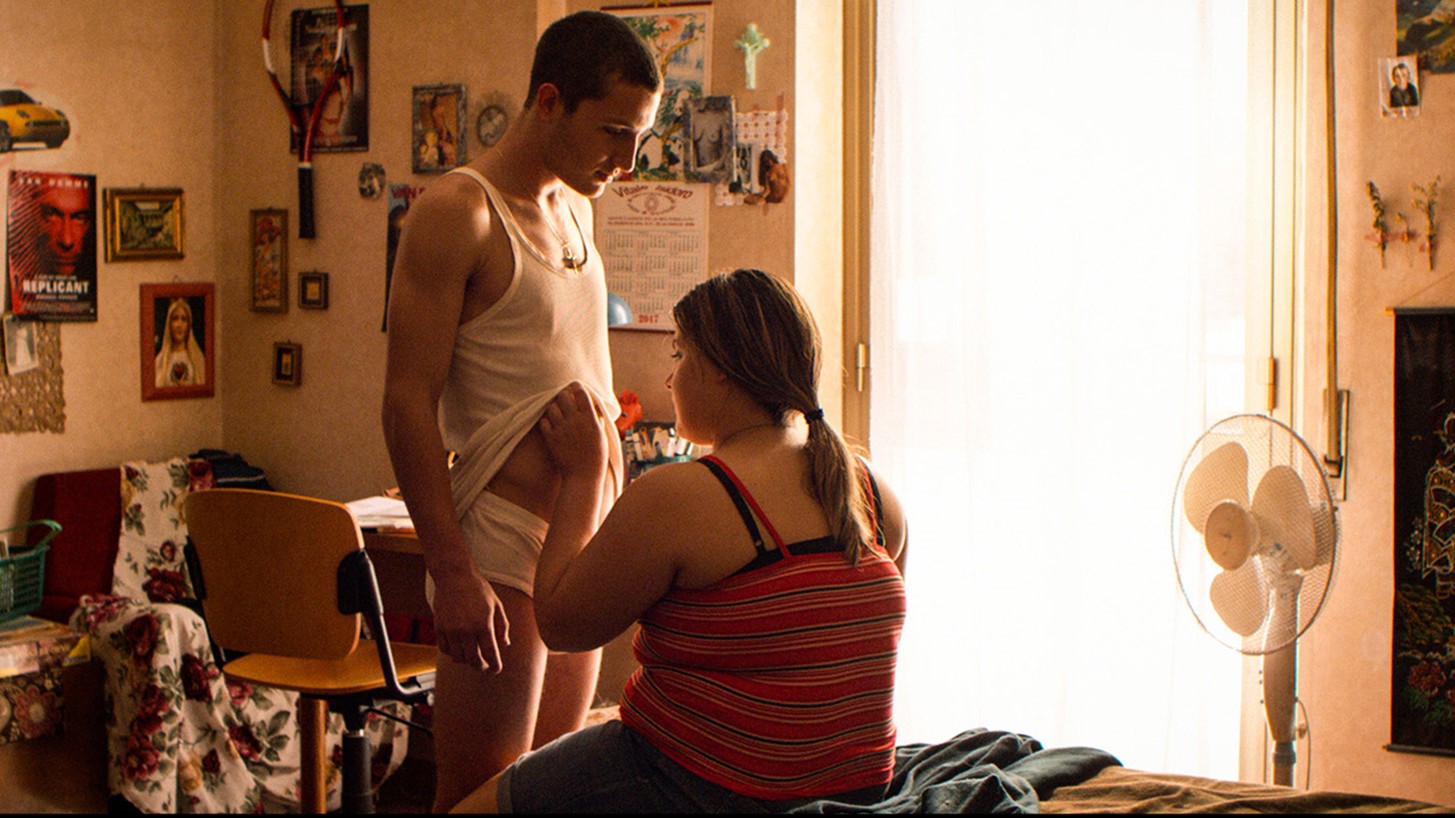 Synopsis
A hot afternoon. Serena helps Christopher study German. He is bored and prefers to record her with his cell phone. She doesn’t want him to, but he likes it; she makes him laugh: especially when Serena acts like a pig. And when Christopher laughs she is happy. Through that game, the two grow closer and discover an unexpected intimacy. 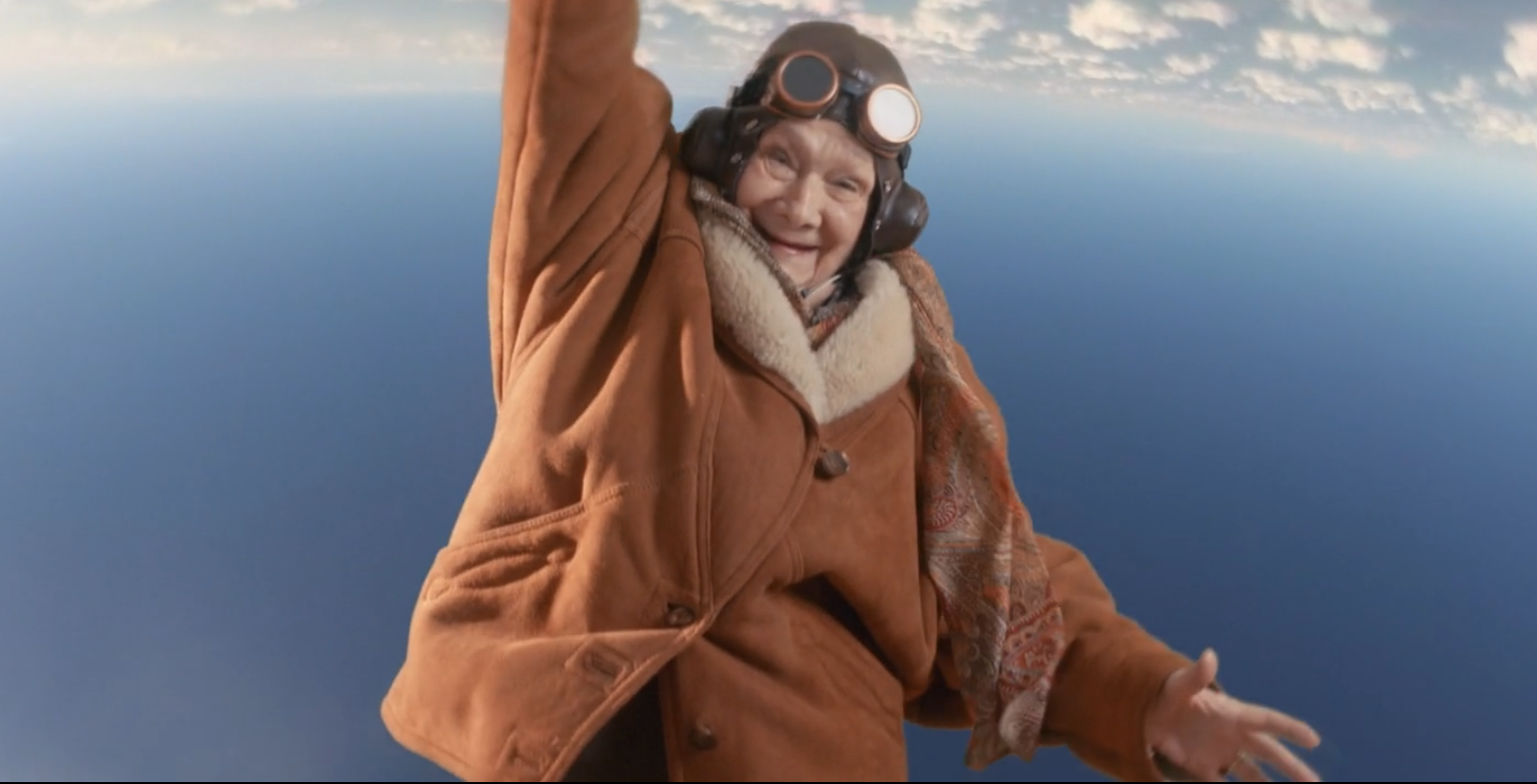 Synopsis
During visiting hours of a hospice, two tender old women speak to each other. Piera sits next to her friend Gemma, who is forced into a wheelchair. Gemma has very little time left and her friend decides to encourage her to live it to the fullest, realizing her fantasies – even the most absurd ones – now that time is running out. 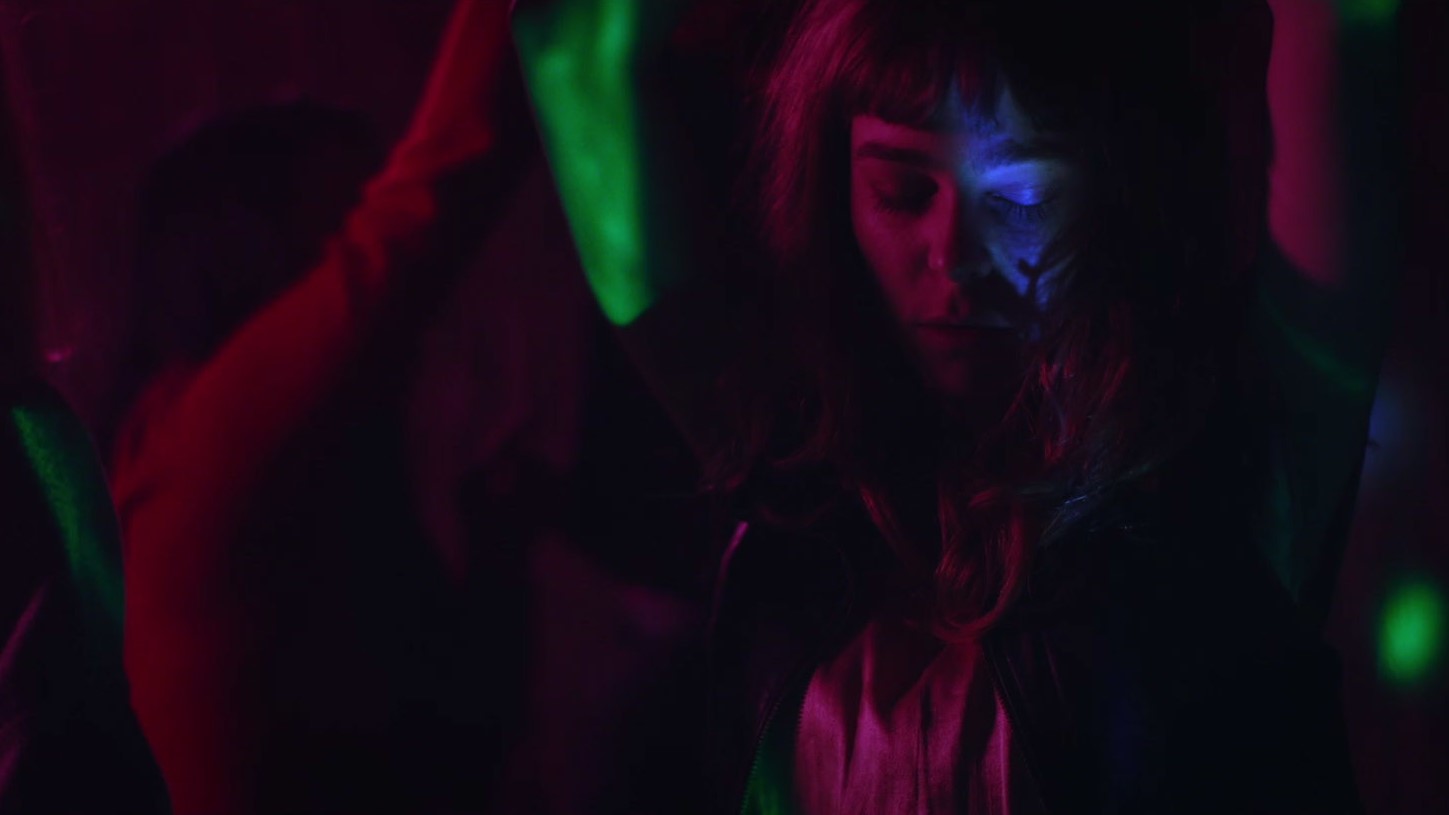 Synopsis
Luca is a guy of few words, who decides to stay alone in his family house by the sea, over a weekend. Cecile, a girl whose past and present are a bit difficult, will change his linear routine. At the end of the two days, nothing will be as before. 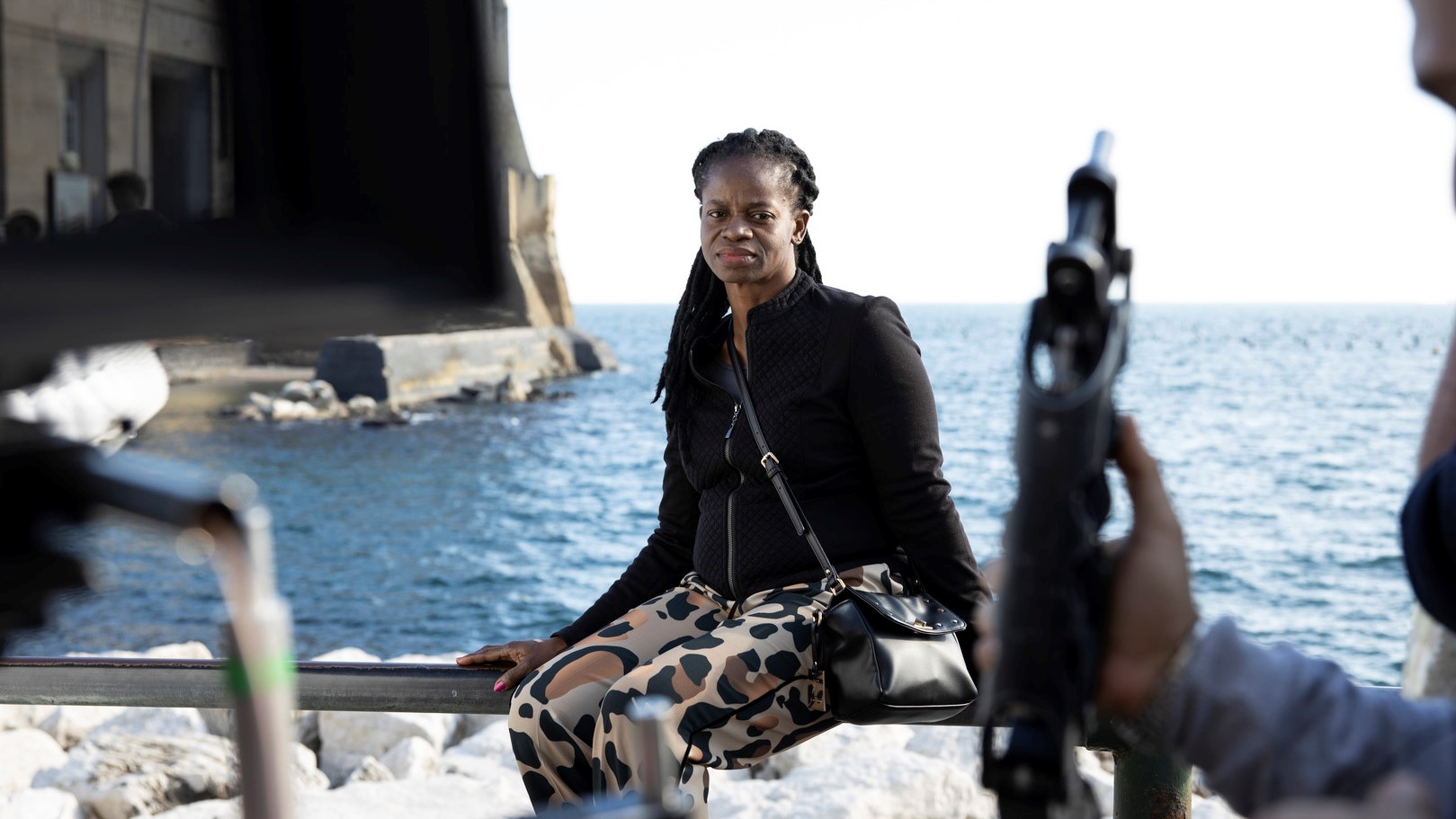 Synopsis
Naples, a crossroads of cultures and colors.
On the waterfront and in the ancient center there is a contamination of ethnic groups between wealth and poverty, despair and hope.
A child’s eyes are witnesses of her father’s fate … 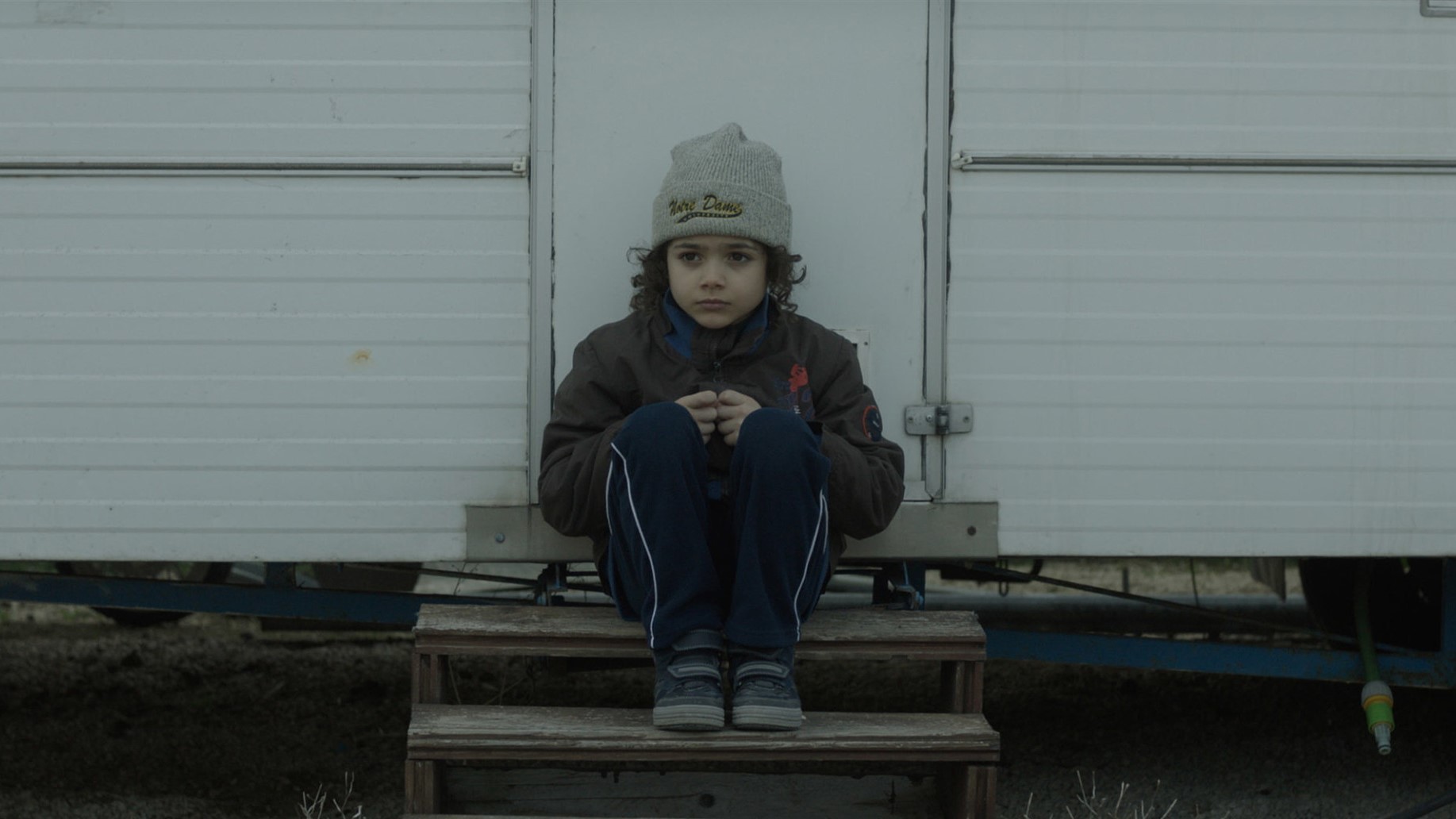 Synopsis
Timo, the youngest of a Greek community of Funfair workers, will have to face the hardest winter together with his loved ones. 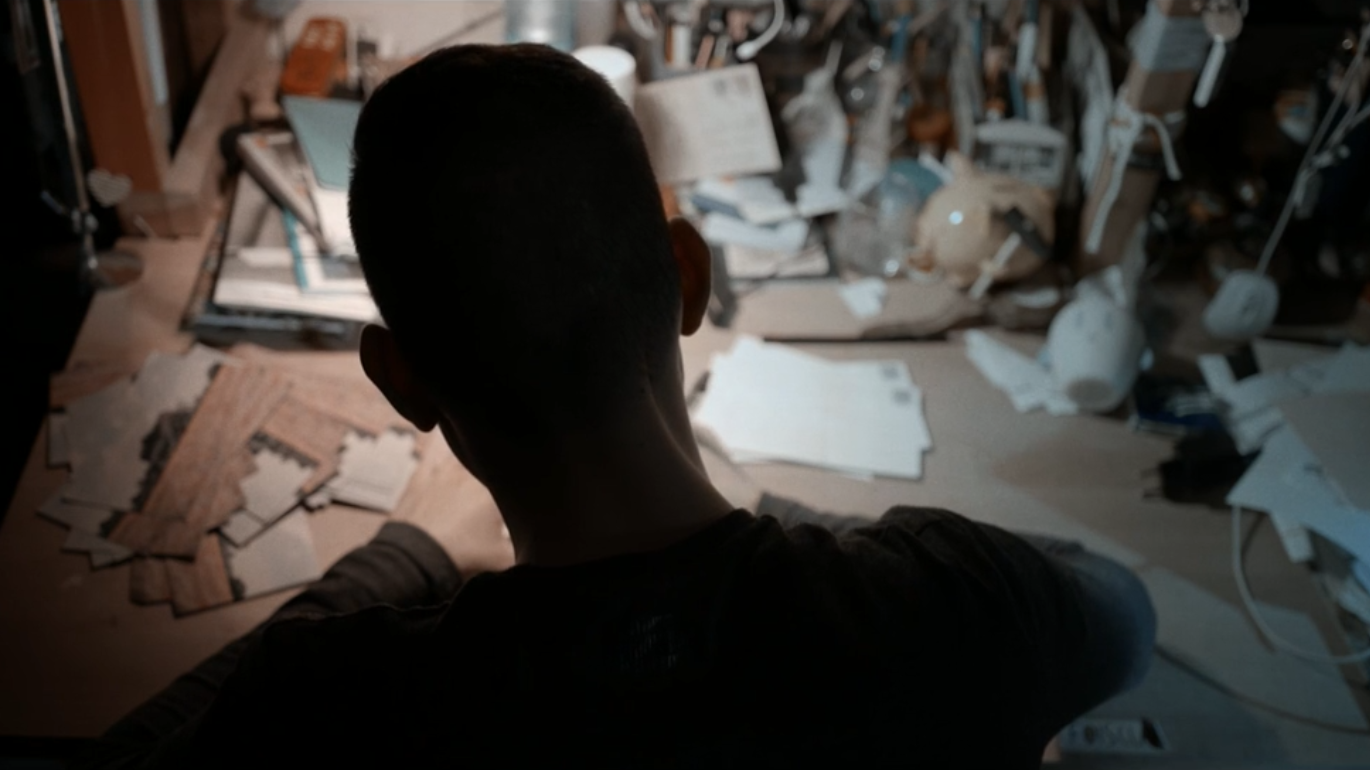 La Cartolina, a story about dedication and memories
After 40 years a postcard, showing a red poppy field landscape, is delivered by error or fate to a young boy.
The curiosity in knowing something more is the beginning of a story about loyalty and the historical memory value. 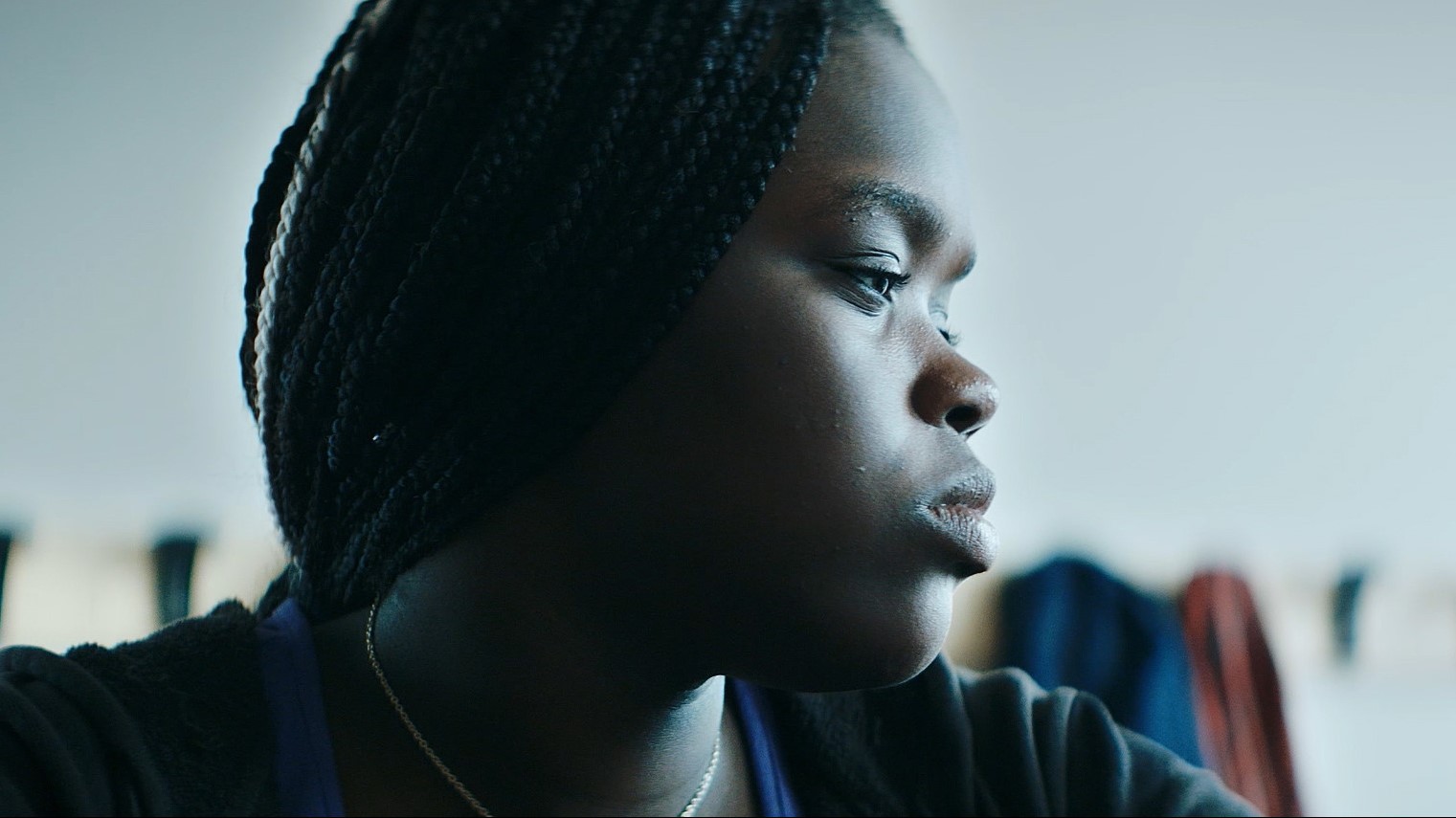 Synopsis
At the age of 14, Megalie, daughter of an immigrant family from Senegal but born and brought up in Italy, is faced with the difficult task of finding a place for herself in the world she is living in. When she is denied the opportunity of taking part in a school trip abroad, a perfect occasion for the girl to reveal her feelings to her classmate Marco, that place in the world will seem unattainable to her. But will it really be so? 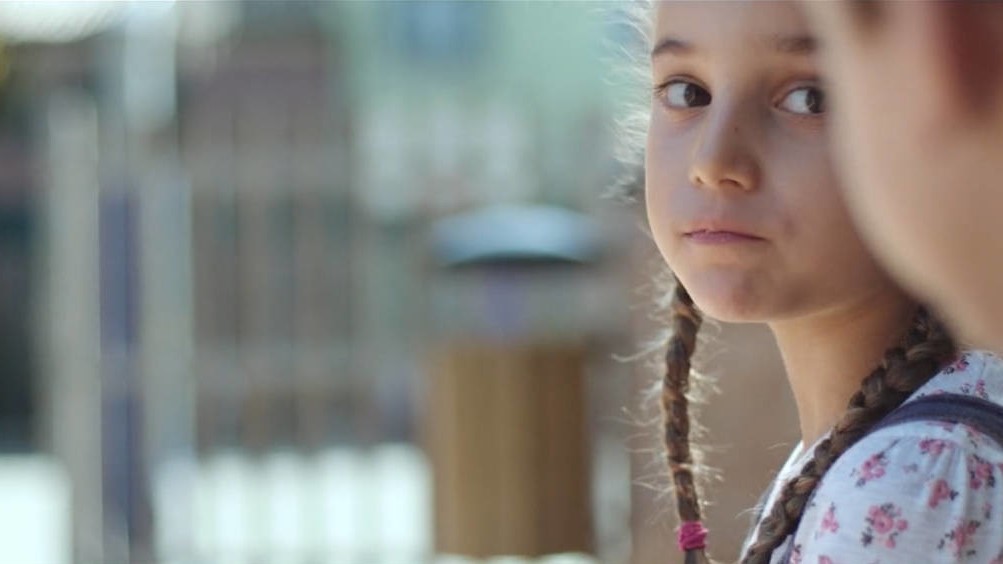 Synopsis
Today is Matilde’s first day of school. Her father Claudio had to take her there but he didn’t come. So her grandfather decided to walk Matilde, but Claudio joined them to talk with her little daughter for giving her some advice to face this important day of her life.
In the end, he will say something more, before embracing his destiny. 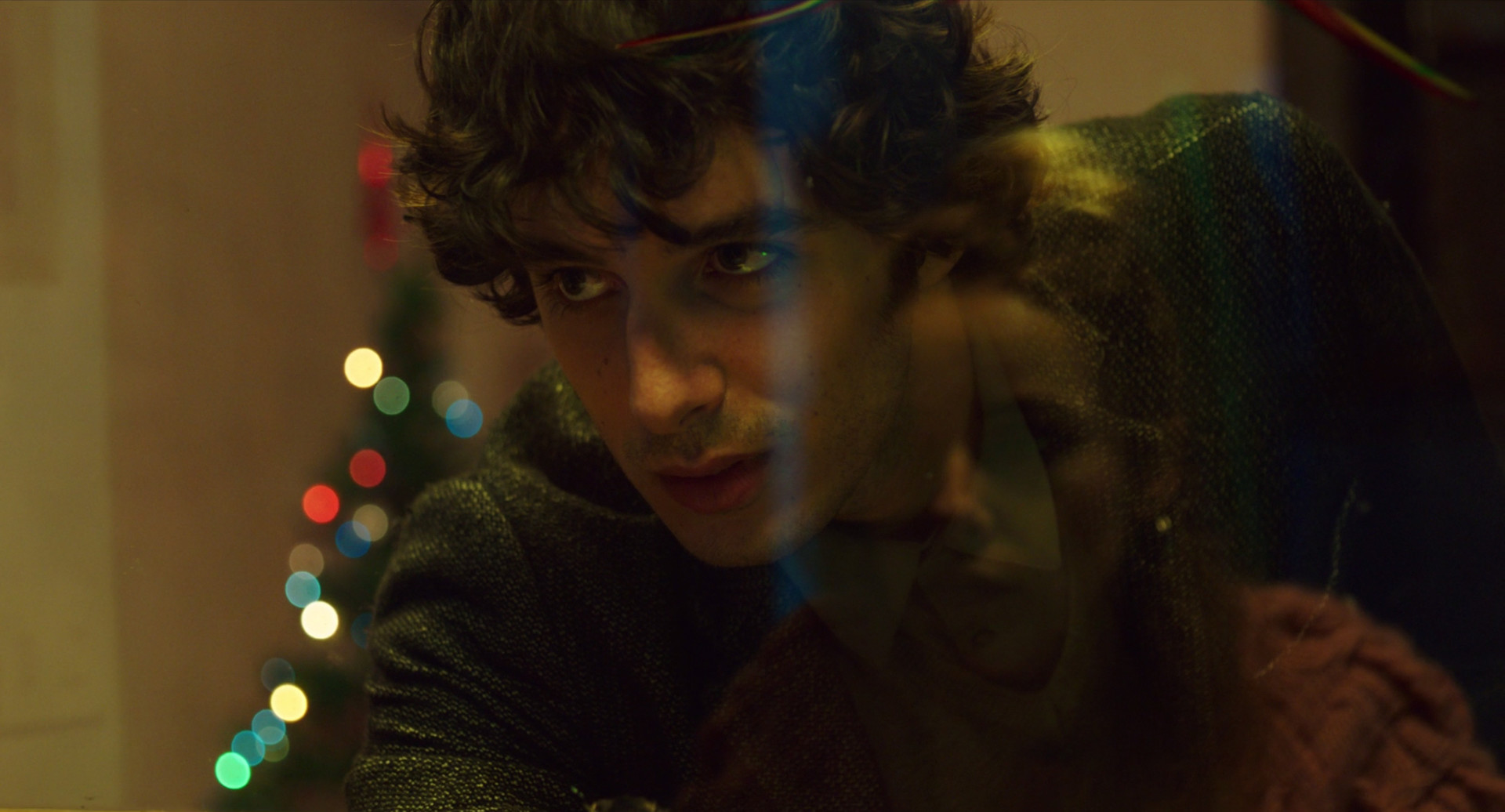 Synopsis
Giuseppe is a young man without a hand. But when he meets the beautiful Viola, he hides his condition, even pretending to be a pianist… 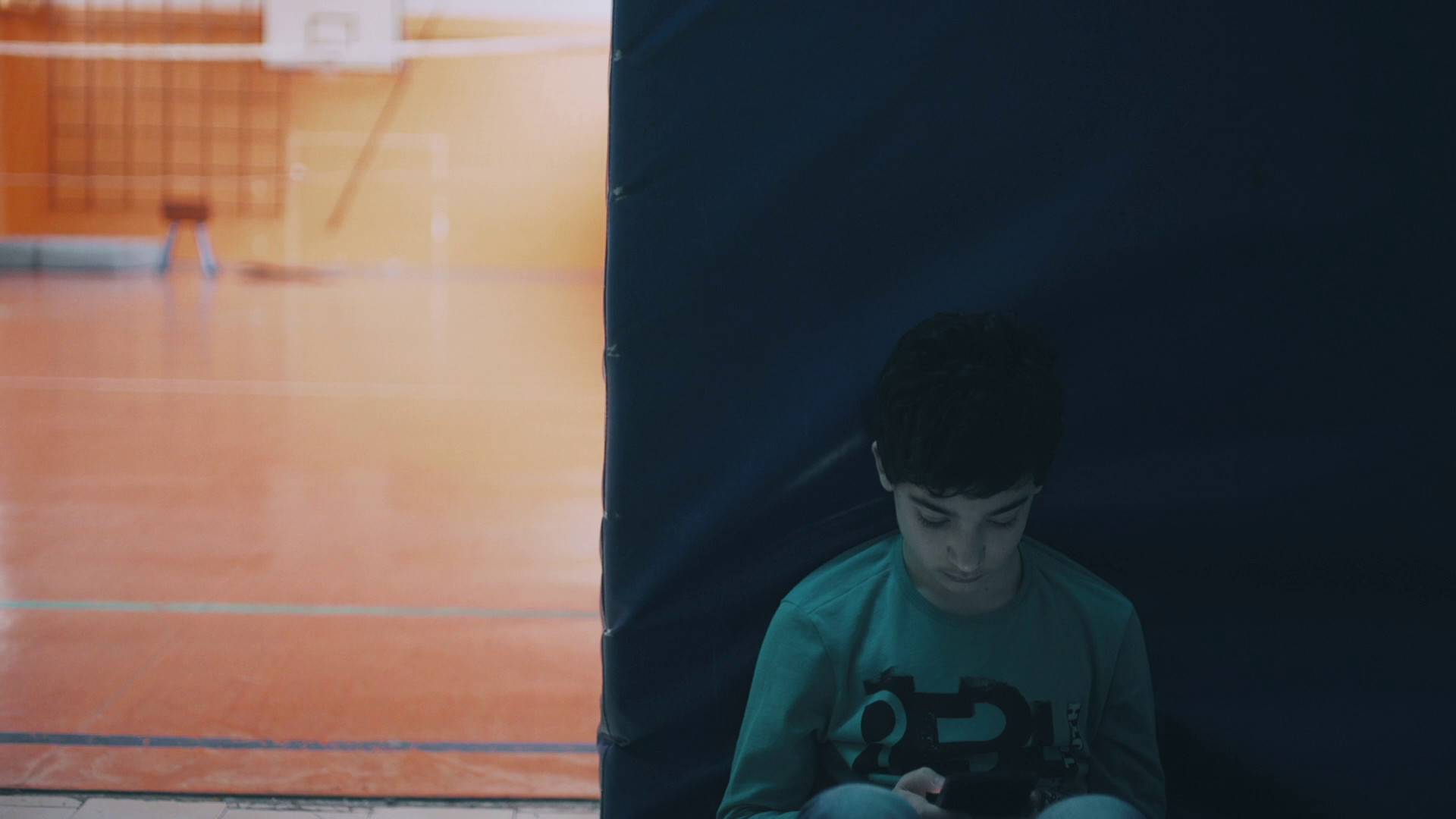 Gipsy is a middle schooler who became famous thanks to YouTube. His friend dreams of accomplishing the same, but without luck. Both kids will have to face Patrick: the least popular kid in school. 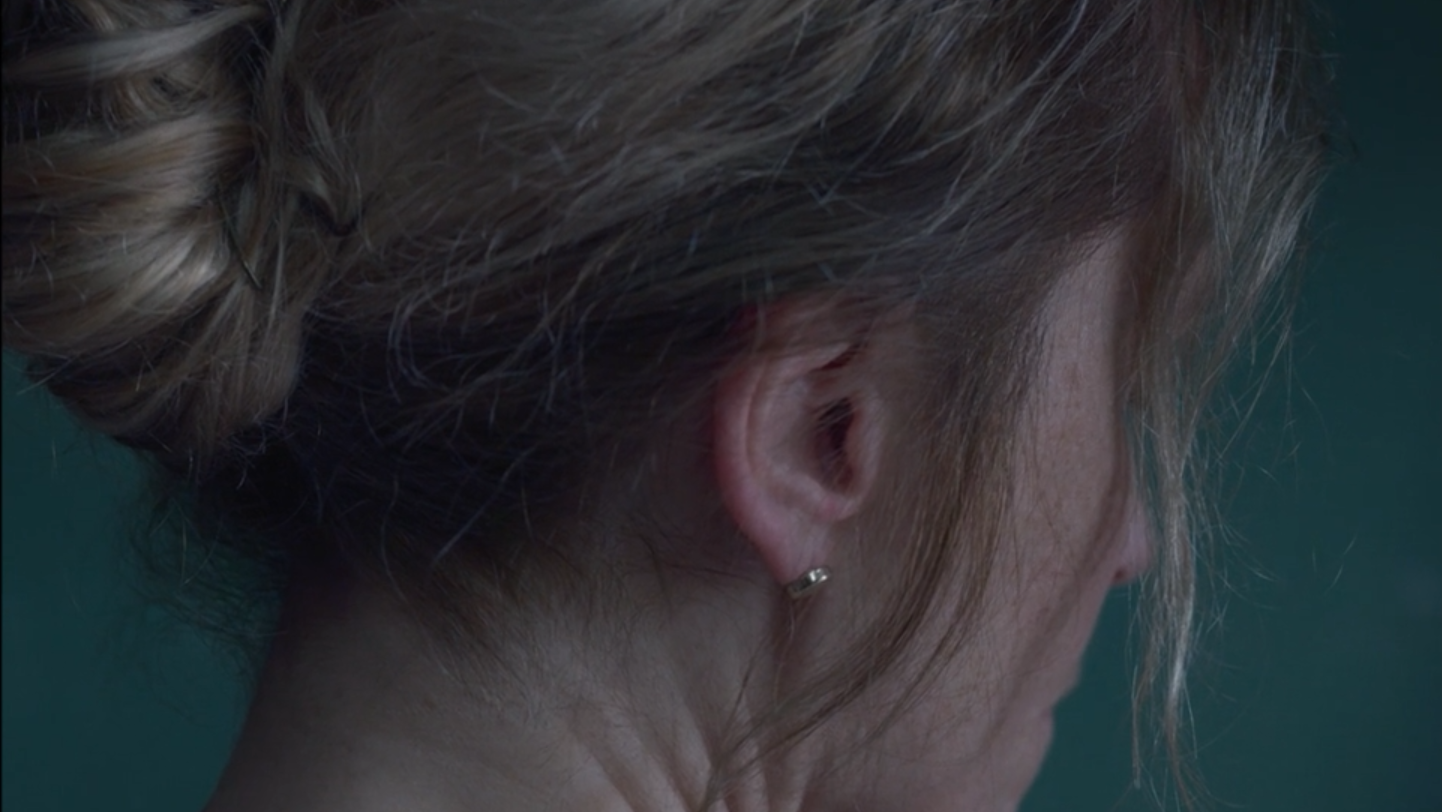 Synopsis
A young workman installs a screen door in an unknown house. He thinks there’s nobody else but himself and the owner, an older woman very attractive and available. He’s wrong. 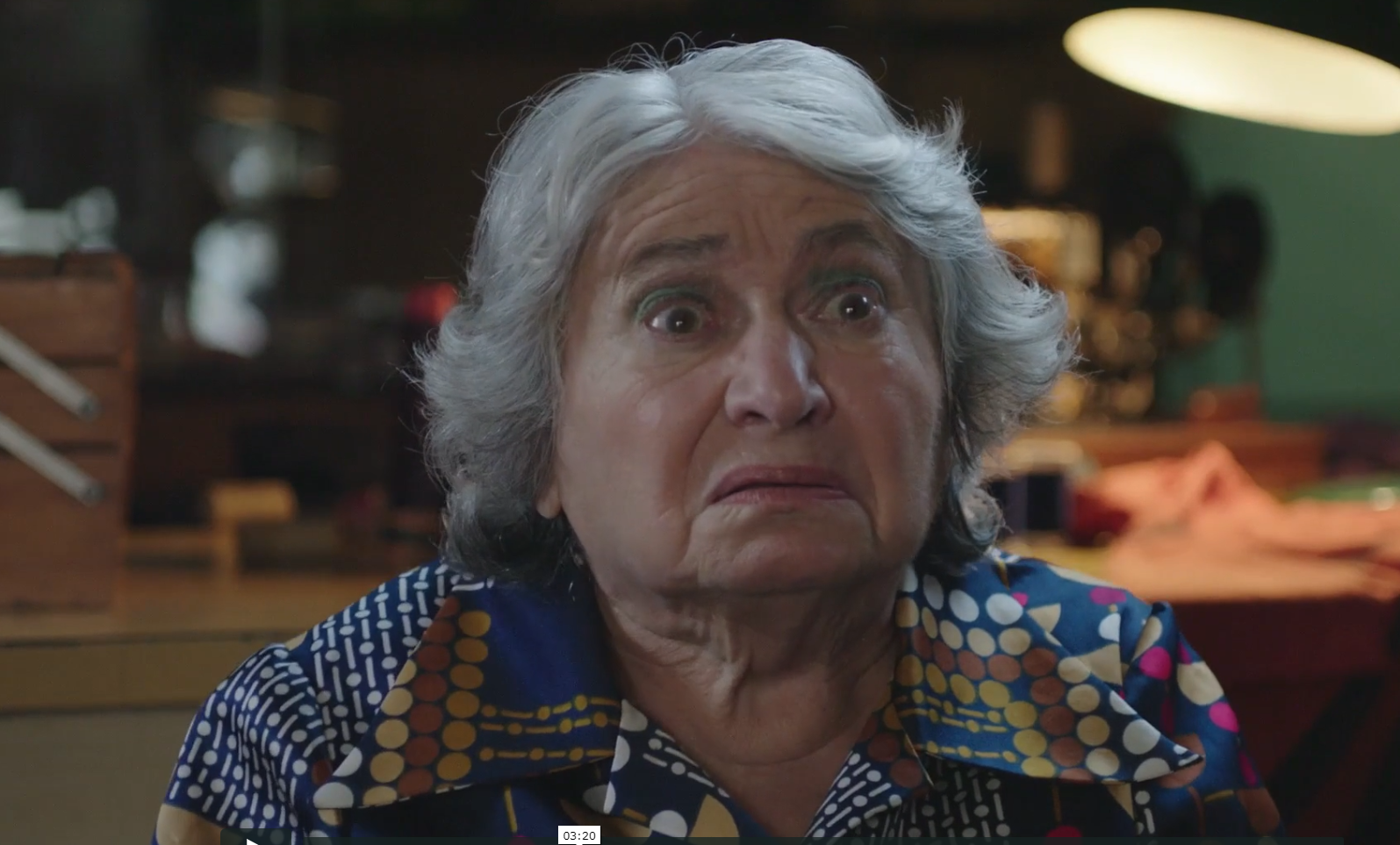 Synopsis
Rosa, an old woman, is forced by her son to close her tailor shop. In place of her old shop, a french fries franchising is going to open.
Rosa, resists to the change, enacting a number of pranks to the young new-owners of the shop.
But an unexpected encounter will help the woman to leave the past behind and make room for the future. 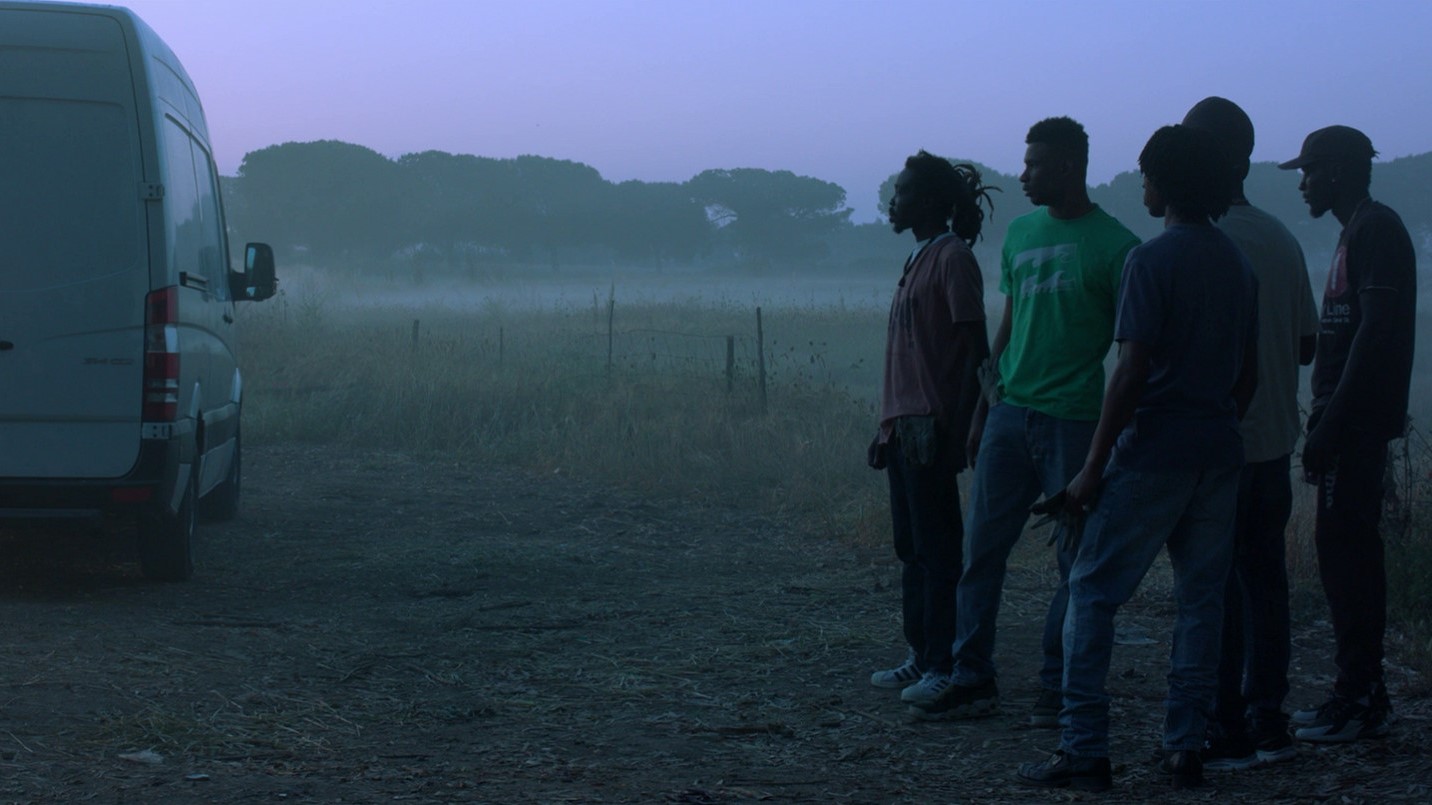 Synopsis
Antonio is a lonely father who lives with his daughter teenager. His work as a gardener isn’t enough to support them. So he starts working as a courier for a corporal, carrying the laborers to the fields. When one of these guys disappears Antonio will have to choose which side to take.

THE PLACE OF HAPPINESS 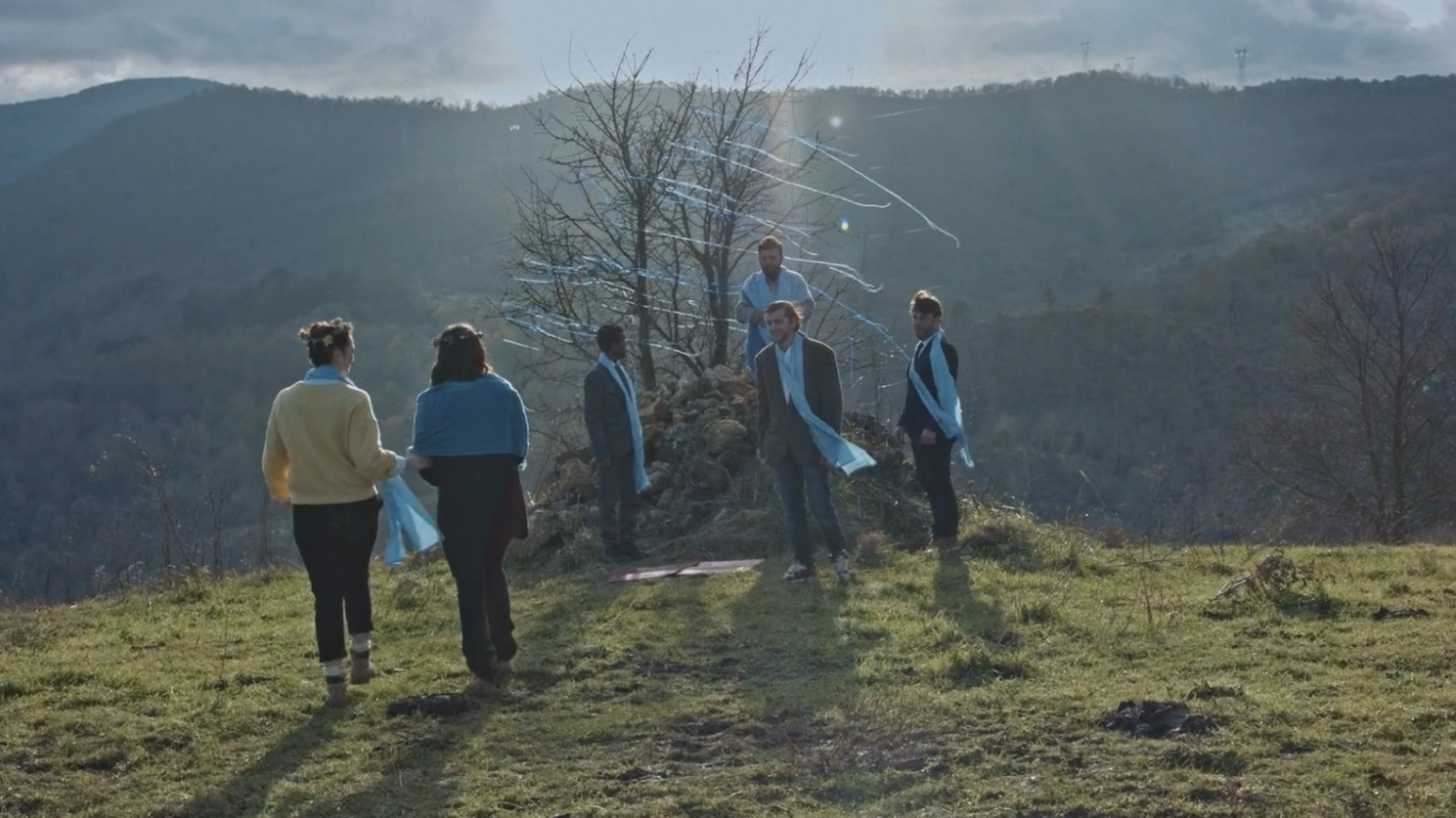 One morning in December, Rami, an illegal immigrant of Syrian origins, flees from the city and sets out for the countryside with a rucksack on his back. Rosa, a young Italian woman, is doing the same thing: at the side of the road, as cars race past, she removes her high heels, puts on some walking boots and, leaving civilisation behind her, goes into the woods. They both reach the top of a hill where four of their friends are waiting to take part in a rite and a celebration that would be unthinkable in the city. 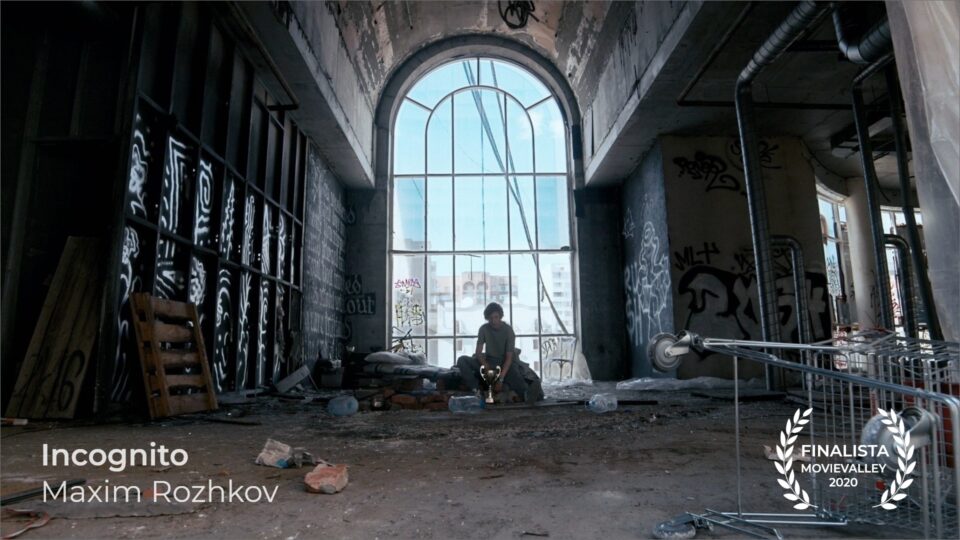 (Italiano) MOVIEVALLEY 2020 – TUTTI I VINCITORI
Sorry, this entry is only available in Italian. 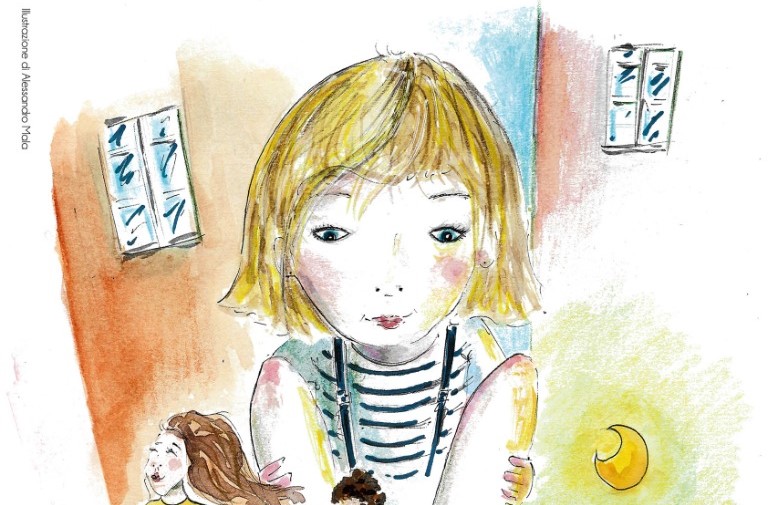 (Italiano) MOVIEVALLEY 2022: I FINALISTI DI FICTION ITALIANA
Sorry, this entry is only available in Italian. 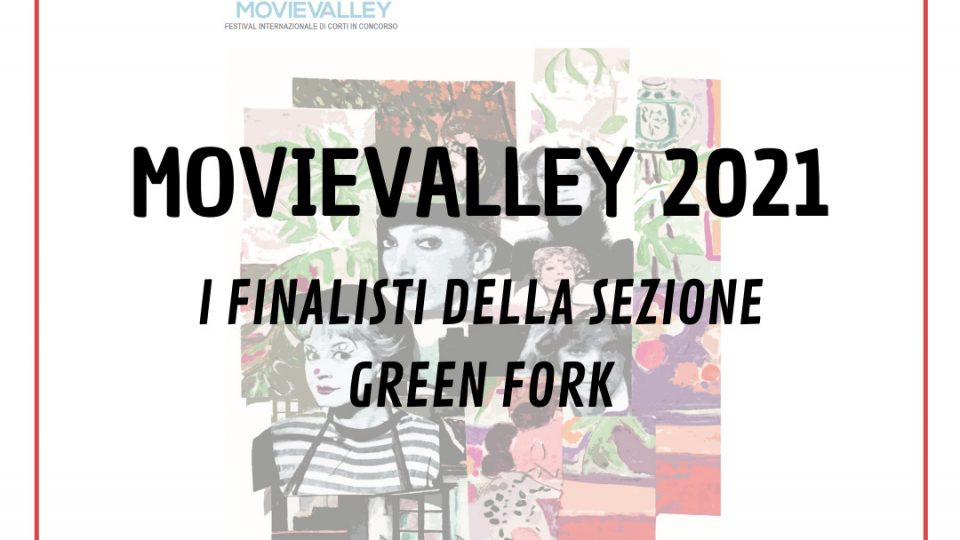